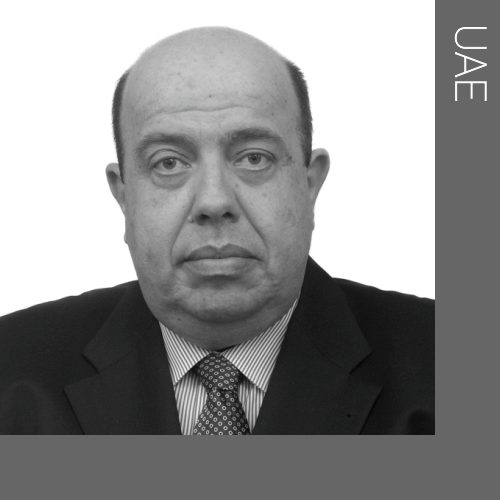 He received his Dental Degree and Ph.D. from the University of Athens, Greece in 1979 and 1991, respectively, and his Certificate in Orthodontics and Master of Science in Dentistry in 1985 from Temple University, USA.

He has published more than 160 scientific articles and chapters, has edited 3 textbooks, has supervised 55 Ph.D. and Master’s dissertations, and has presented more than 400 lectures, papers and seminars in 46 countries.