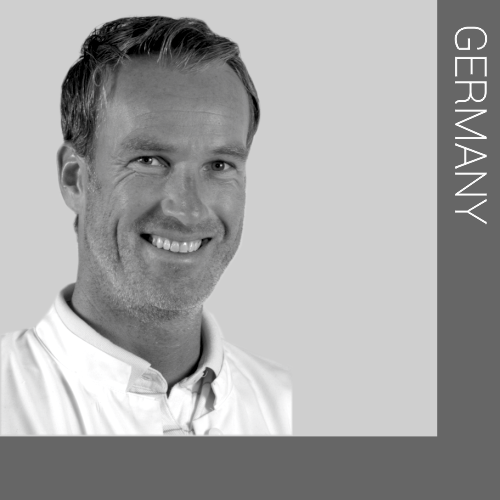 Professor Wilmes did a postgraduate training in oral surgery at the Department of Maxillofacial Surgery at University of Muenster, Germany. He received a M.S. and a post graduate degree in orthodontics and dentofacial orthopedics at the University of the Duesseldorf, Germany.

In 2004 he became Assistant Professor, in 2006 Associate Professor at the Department of Orthodontics at the University of Duesseldorf.

Since 2013 he is Professor at the same University.

Professor Wilmes is reviewer and consultant of the Angle Orthodontist, the World Journal of Orthodontics, the Journal of Dental Research and the German Board (DIN) for orthodontic products. He has held more than 100 national and international lectures and courses on skeletal anchorage in orthodontics.