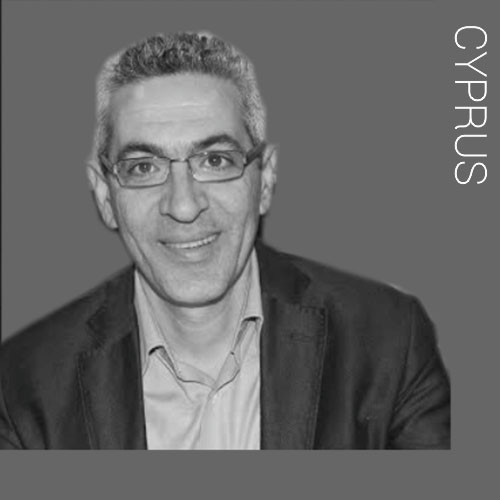 Dr Abraham Kyriakides was born in Nicosia Cyprus in 1965.

In 1990, he graduated from the Dental School of Athens, Greece with a scholarship from the Stated Scholarship Foundation of Greece.

Trained in Orthodontics in Tel Aviv University, Israel from 1993-1996.

He has a private practice limited in Orthodontics since 1997. From 1997-2003 he served as a secretary of Limassol Dental Association.

He has given lectures in Cyprus, Greece, Israel, Italy, France and Hungary.

He is a member of several scientific societies, among them the European Society of Dental Sleep Medicine.

He is married with Dr Sonia Eracleous and a father of four children.