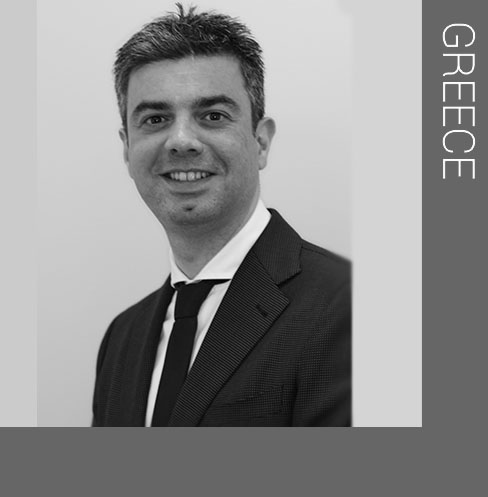 He received his Dental Degree and Master of Science in Orthodontics from the Aristotle University of Thessaloniki, Greece in 2001 and 2010, respectively.

He also possesses a Master of Arts in Healthcare Management from the Open University of Cyprus (2013) and a Certificate in Preventive and Community Dentistry from the Aristotle University of Thessaloniki (2004).

His Doctorate Degree (2009) took place at the Department of Histology and Embryology, Faculty of Medicine, Aristotle University of Thessaloniki on the topic of mandibular condyle development.

Dr. Kaklamanos’ research interests include the development of the craniofacial skeleton, the effectiveness, efficiency and safety of various clinical procedures, evidence based dentistry, socio-economic and patient reported outcome evaluation of dental and orthodontic treatment modalities as well as study design and statistical issues relative to the research carried in dental science.

His research activities have appeared in numerous scientific publications, presented in regional and international congresses, has been received numerous citations in the international literature, and abstracts of his papers have been re-published in other journals and evidence based dentistry databases.

He also serves as referee in several scientific journals.

Dr. Kaklamanos was awarded as the valedictorian in his graduating class and has received distinctions including the Charley Schoultz Resident Scholar Honorarium by the American Association of Orthodontists and the 1st prize at the 25th Greek National Dental Congress.