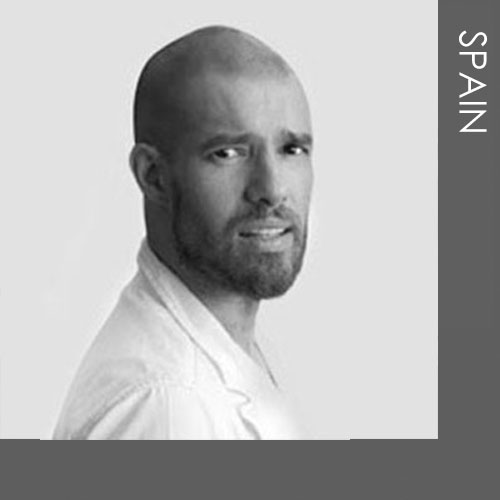 DR. IVÁN MALAGÓN received his degree in Dentistry at University Complutense de Madrid (Spain) in 2001. He qualified as a specialist in Orthodontics, maxillo–mandibular orthopedics and orthognathic surgery at the University of Southern Mississippi, Madrid (Spain)

Dr. Malagón was an Invisalign Clinical Speaker from 2008-2011, lecturing at different European Universities and giving advanced training courses on the Invisalign technique.

He is the co-director of the continuing training programs in Invisalign technique “Clear Ortho International Program (also Master COIP)” and “Invisible Orthodontic Excellence Master Class” where he teaches to orthodontists around the world how to work with the Invisalign® System.

Dr. Malagón has treated thousands of patients with Invisalign at his private practice in Madrid and is one of the leading Invisalign doctors in Europe, being the top Invisalign provider in Spain during the last 3 years