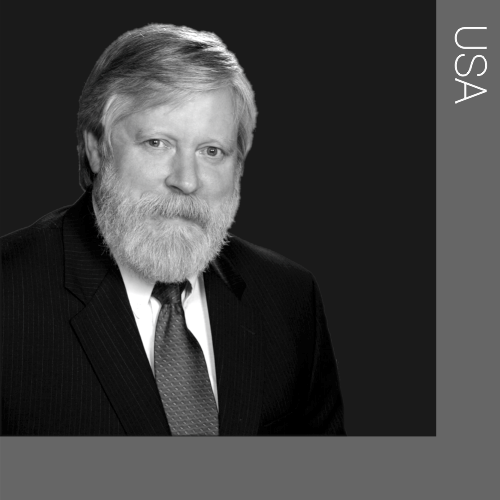 Dr. Behrents is the Lysle E. Johnston, Jr Professor of Orthodontics and Director of the Orthodontic Program at the Center for Advanced Dental Education of Saint Louis University.  Recently he was appointed to the post of Editor-in-Chief of the American Journal of Orthodontics and Dentofacial Orthopedics.

Rolf G. Behrents received a B.A. from St. Olaf College, his dental training at Meharry Medical College, and his orthodontic training and Master of Science degree from Case Western Reserve University.  He received a Ph.D. degree from the University of Michigan for work conducted at the Center for Human Growth and Development.

In 2001, he was awarded an honorary degree (Doctor Honoris Causa) by the University of Athens in Greece.  In 2007 he received the Blair Distinguished Service Award from the AAOF and received the Jarabak International Teacher Award in 2011.

He has received several awards for his research, has authored and co-authored numerous articles pertaining to clinical orthodontics and facial growth, and has lectured extensively across the country and abroad.  He has served on the faculty at Case Western Reserve University, The University of Tennessee, and Baylor College of Dentistry.

He served as the Executive Director of the Center for Advanced Dental Education from 2003-2011.

He continues to serves as a Research Associate at the Bolton-Brush Growth Study Center of Case Western Reserve University in Cleveland and has served as Co-Director of the G.O.R.P. (Graduate Orthodontic Residents Program) since 1999.